There are two seats available for a six-year term.  Candidates must give notice on the Statement of Candidacy and Nominating Petition sheets for which term they wish to be elected.

Board meetings are held on the second and fourth Mondays of each month, unless otherwise noted. Regularly scheduled board meetings falling on a holiday will be held on the following Tuesday.  The public is always welcomed to attend the open meetings and is encouraged to participate during the public comment portion of the meeting. Meetings are typically held at the Administrative Office, 375 W. First Street, at 7 p.m. unless otherwise noted on the meeting agenda.

Any person requiring a reasonable accommodation to participate in this Park District activity should call (630) 993-8900 and ask for the ADA Compliance Officer, Monday through Friday from 8 a.m.-5 p.m. within 48 hours prior to the meeting. Requests for a qualified interpreter require a five (5) day advance notice.

The following are the regularly scheduled Board meeting dates for 2022. Meeting dates are subject to change. All meetings and any changes will be posted per Illinois Open Meetings Act 5 ILCS 120.

The Elmhurst Park District is a separate governing unit which levies its own tax to provide park facilities and recreation for district residents. Innovative leadership starts with our community-elected, seven-member Board of Commissioners. Members of the Board of Commissioners are elected to a six-year term and serve without compensation.

Click here to email all Elmhurst Park District Board Commissioners. 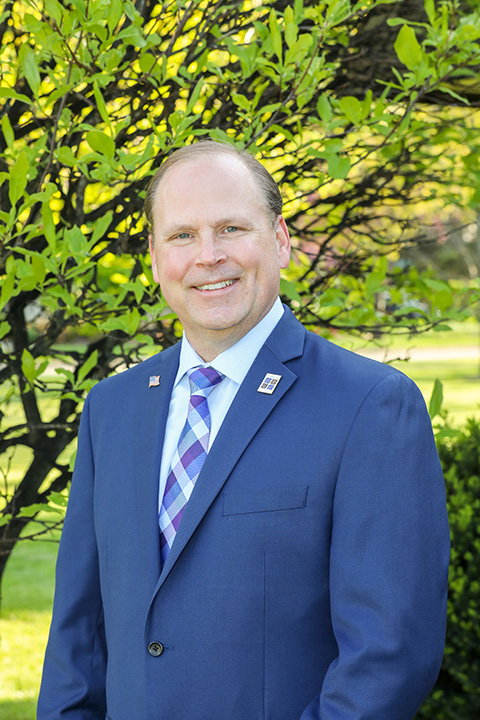 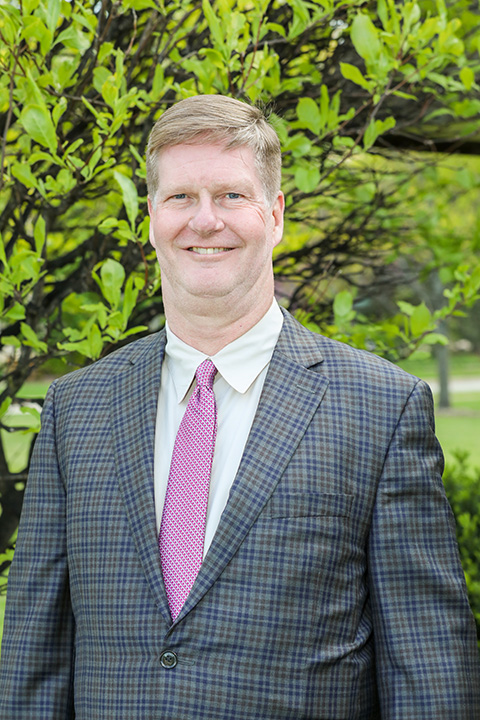 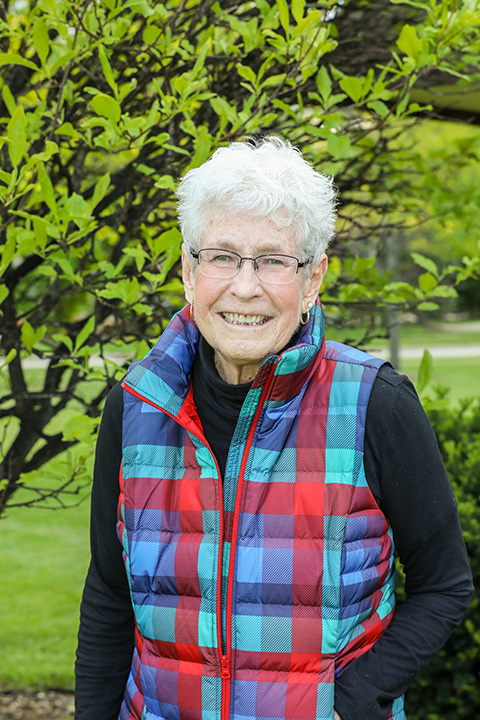 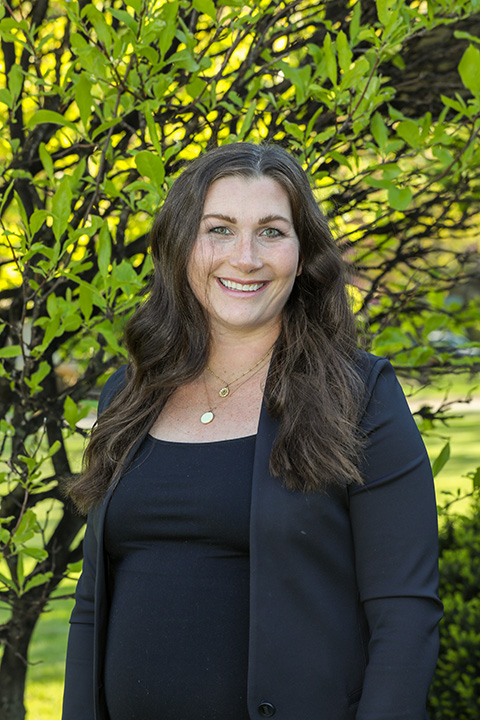 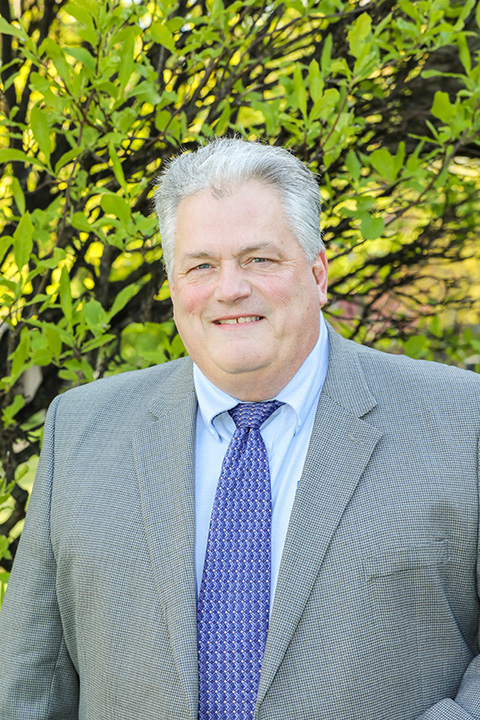 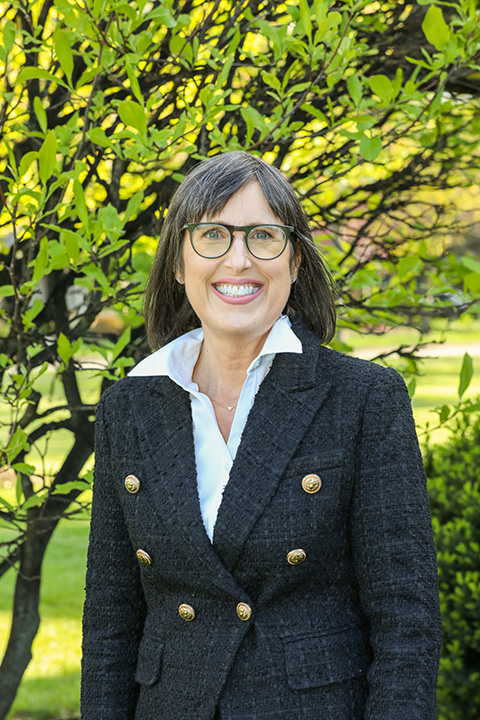